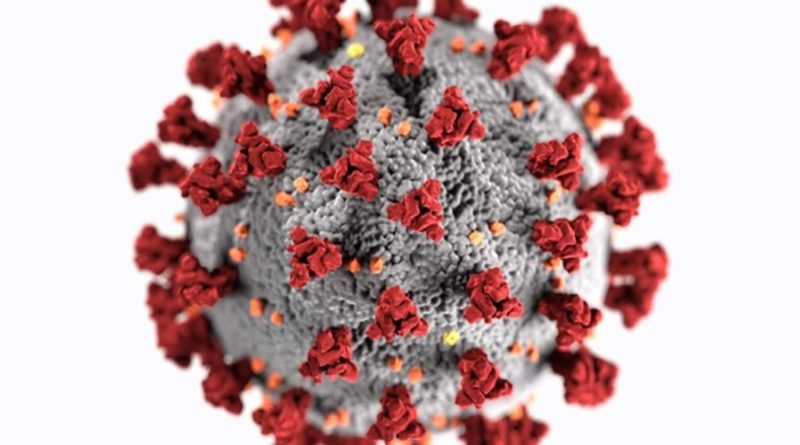 Although the unemployment rate has been quite low in the years following the Obama presidency, it is expected to rise in 2020 and subsequent years. This is due to an economic downturn caused by the factors that you will read about below. It goes without saying that a higher unemployment rate means that consumers have less disposable income, thus resulting in less stimulation of the economy.

Inflation is an upward price pressure that makes goods more expensive, and is directly related to weakened currency. If inflation increases, a currency’s buying power is decreased. This can negatively impact the economy, because both companies and consumers will try to spend less. Too much deflation also isn’t good. In fact, many economic forecasters see deflation more likely 2020, which may result in a recession.

When interest rates are increased, it causes a ripple effect in the economy that indirectly affects the stock market. That’s because borrowing money from the Fed costs more for banks, which means that they have to increase the rates they charge their customers when borrowing money. This in turn means that credit card interested and mortgage interest rates rise, and thus consumers spend less money.

When consumers spend less money, businesses make less money as well. When businesses’ profits fall, they cut back on growth and this causes a decrease in estimated amount of future cash flows, thus lowering the price of the stock of the company in question.

Global markets are also experiencing quite a bit of turbulence, with a mentality of fear taking over, and leading to the increased emergence of far-right politicians. One of the biggest concerns for the global economy is the potential of Britain leaving the EU, also known as Brexit, which is having a very negative effect in consumer confidence, causing consumers worldwide to reign in their spending.

Simply put, a trade war is an economic conflict that occurs when one country raises tariffs on goods that another country would like to import. One nation may decide to impose higher tariffs on the goods from another nation in order to make domestic prices for those goods more competitive. This may work in the short run, but in the long run it ends up slowing economic growth and spiking inflation.

Unless you live under a rock, you are probably aware that 2020 is the year of the US presidential election.

Election years bring about greater uncertainty when it comes to the country’s economic policy, in general, and the 2020 election is set to be quite unpredictable.

The main political factors that will affect the stock market in 2020 include:

A yield curve is a graphical representation used to visualize the yields available for bonds which have the same credit quality, but different maturity dates.

There are various kinds of yield curves—a normal curve, a steep curve, an inverted curve, a flat curve or a humped curve. The current yield curve is flattening, due to a hike in the Fed’s rate. This flattening is often an indication of a weakening economy.

The gap between the rich and the poor in the United States is increasing, and shows no signs of stopping. The problem with this for the stock market is that it is, since the middle and lower classes make up around 99% of the population, they also have the most effect on the economy. And with them making drastically less money than the top 1%, they don’t have enough disposable income to stimulate the economy, and this is forecasted to continue and worsen in 2020.

After the global pandemic and the disruption of many industries and markets there is no doubt that Covid-19 will be the main influencing factor of 2020. This issue goes beyond politics, financial analyses and stock evaluation. We will keep it short – this will hit the market in unprecedented way and you know what – only few will benefit. Nobody knows who and how. It could be down to deep understanding of financial markets or just pure luck. 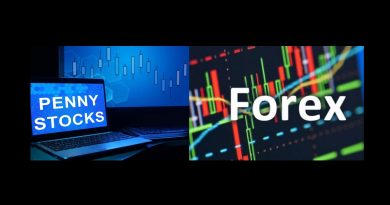 What is the difference between Forex trading and shares trading?

How do I trade with shares? 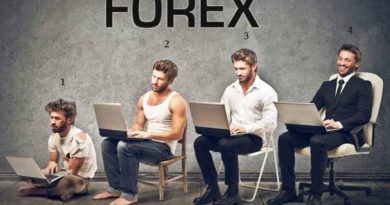