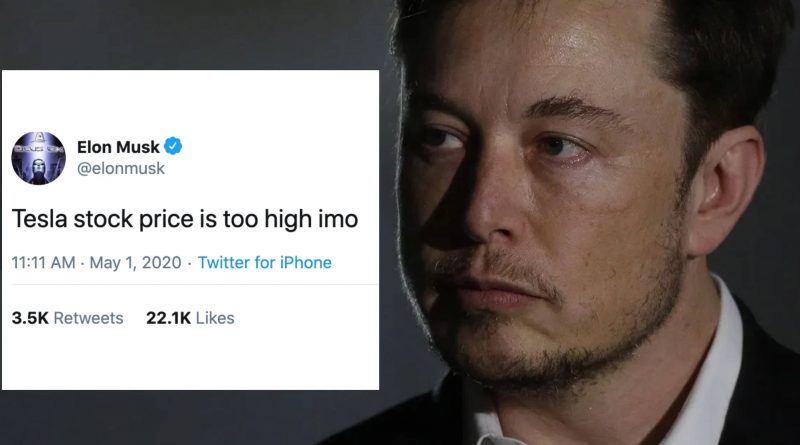 There are plenty of high-profile people who can move the price of a company’s shares. Let’s take a look at three of the most famous:

Tesla Motors owner Elon Musk began to move share prices when he joined Twitter in 2013, beginning with a tweet hinting at a future company announcement. The shares of Tesla Motors immediately increased by 2.4%.

He also managed to increase shares of Tesla Motors by 11% by tweeting that he had secured the funding to take the company private in 2018.

Donald Trump is probably the most notorious tweeter out there, using the platform for everything from policy ideas to personal attacks. Just one example is when he tweeted about renegotiating prices for products from Lockheed Martin and Boeing, causing an immediate drop in their share prices.

Oprah has been America’s guru on pretty much everything for the past few decades, so when she first tweeted about joining Weight Watchers, the share price of the weight loss company rose nearly 20%. Weight Watchers continues to have high share prices, currently double what they were before Winfrey’s market-shaking tweet. 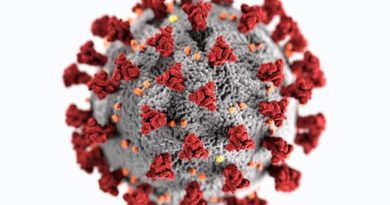 Who are the top stock market influencers of 2020? 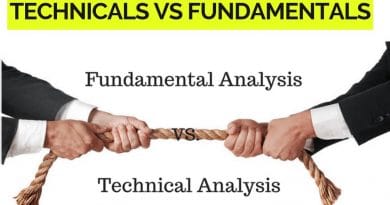 What is the difference between fundamental and technical analysis?