The concept of fungible tokens and nonfungible token is by no means new. Such tokens were traded back in the days of the Roman Empire. During the Middle Ages, English monasteries used tokens called “abbot’s money” to pay foreigners for services. Merchants trading in North America and the British Isles between the 17th and 19th century used fungible tokens on a regular basis. At these times, government-issued coins were not plentiful, and fungible tokens were a pledge redeemable for goods.

In modern history, casino slots and arcade games began using fungible tokens that could be exchanged for money. We use such tokens to pay for services like car washes, parking garages or public telephone booths.

Concept of tokens in crypto

In the epoch of crypto, this concept has not changed. Tokens represent something tangible or intangible (physical or non-physical) within the ecosystem. Fungible tokens in blockchain are cryptocurrencies like Bitcoin. On the other hand, nonfungible tokens are data units standing for a unique digital asset stored and verified on the blockchain.

In the crypto space, all kinds of tokens can exist and can be used to pay for goods and services. Bitcoin, Litecoin, Ethereum, and XRP can be used to make payments in the digital world. Holders of so-called utility tokens have access to goods and services that are blockchain-based. Holders of security tokens have traditional assets like stocks and shares, which digital tokens represent.

To understand the concept of fungible and nonfungible tokens, familiarity with the concept of fungibility in economics is mandatory. Crypto tokens use a code script to express their fungibility function. Fungible assets or tokens are not unique and can be divided. Fiat currencies are fungible. 1 Euro can be used in Berlin the same way as 1 Euro in Cologne. Cryptocurrencies are also fungible. 1 ether is always worth 1 ether, no matter where it is issued.

Difference between tokens and cryptocurrencies

Crypto tokens and cryptocurrencies are both based on the same blockchain technology in essence. However, the latter are payment coins with their own blockchains, such as Bitcoin and Ethereum. They can be considered fungible tokens that can be used to buy goods and services or store value. On the other hand, crypto tokens run on top of another blockchain. For example, Chainlink and Uniswap run on Ethereum.

Typically, tokens in a blockchain are called crypto tokens and stand for digital value units based on existing blockchain networks. Companies can build their tokens on a blockchain to transfer value or vote. The first fungible tokens, ERC-20, were developed on the Ethereum blockchain. They remain a highly relevant standard, which enables developers to create different kinds of apps.

The epoch of ICOs (initial coin offerings) resulted in an industry worth almost $15 billion around 2017. These fortunes are all based on ERC-20 tokens.

Nonfungible tokens date from almost a decade ago, when the concept of colored coins first emerged. Colored coins made it possible to attach metadata to Bitcoin transactions instead of developing other blockchains as sidechains.

Colored coins could represent physical assets traded on the Bitcoin blockchain. They have to be based on trust and are linked to a contract outside the blockchain. A group must agree that a set number of these coins represents another value, in which they can transact using these coins, designated for this purpose.

The digital tokens used in this manner were known as Satoshis, named after the pseudonymous creator of Bitcoin. They have tiny fractions of a Bitcoin, colored or marked with the data connecting the coins to real world assets.

For some reason, colored coins did not take off in the cryptocurrency industry. They were mainly used to create, sell, and buy digital cards and other artworks on peer-to-peer trading platform Counterparty, which was built on top of the Bitcoin blockchain.

The first nonfungible tokens, developed on the Ethereum blockchain, were used as a unique identifier of a person, product, or service.

Some NFTs run on the EOS and Tron blockchains, which host voting tokens. There are multiple applications for this type of token, from football game seats and lottery tickets to collectible items like music and artworks. You can even store an academic title on an NFT. Digital identities can be stored on the blockchain because they are easy to trace and verify.

NFTs tend to be perceived only as works of art in the wake of the amazing market growth in recent years, including now in 2021. However, NFTs were very popular within the gaming industry long before becoming synonymous with art.

Back in 2017, the NFT CryptoKitties surfaced on the Ethereum blockchain. This was also the name of a game, which represented the first real world use case for these tokens in the crypto space. With time, it turned into the most prominent decentralized application on the Ethereum protocol.

NFTs are identified with a different standard than the ERC-20 within the Ethereum blockchain. This standard is the ERC-721.

How do NFTs work?

You can create and store nonfungible tokens in a public blockchain, which anyone can open and access. They represent verifiable and traceable items, but the owner can retain his anonymity. Technically, you mint NFTs through smart contracts, which assign ownership and manage their transferability. There are several steps in the minting process. It starts with creating a new block and ends with verifying and recording the data on the blockchain.

You can buy or sell NFTs online. They represent digital proof of ownership of a product. Transactions can take place on online marketplaces like OpenSea, Rarible, or Nifty or cryptocurrency exchanges. The owner can set a fixed price on an NFT or organize an auction.

If you want to trade NFTs, you must buy ether and sign up at a platform of your choice. Then, you need to transfer your ether to a compatible crypto wallet. Coinbase, MetaMask, and Trust Wallet are all compatible with ERC-721. You can also transact in NFTs on Tezos, Binance Smart Chain, Polkadot, Tron, and EOS. Always assure yourself that your platform of choice is compatible with the chosen blockchain.

You upload a file or image of the NFT once you’ve connected the wallet to the platform. It’s also possible to create one on platforms like MakersPlace. Before you can do that, you must register and become a listed artist.

There’s lots of money to be made from NFTs. Celebrities like Snoop Dogg, Grimes, and Paris Hilton have not only announced their involvement in the space publicly, drawing attention to it, but made marvelous gains in the process. 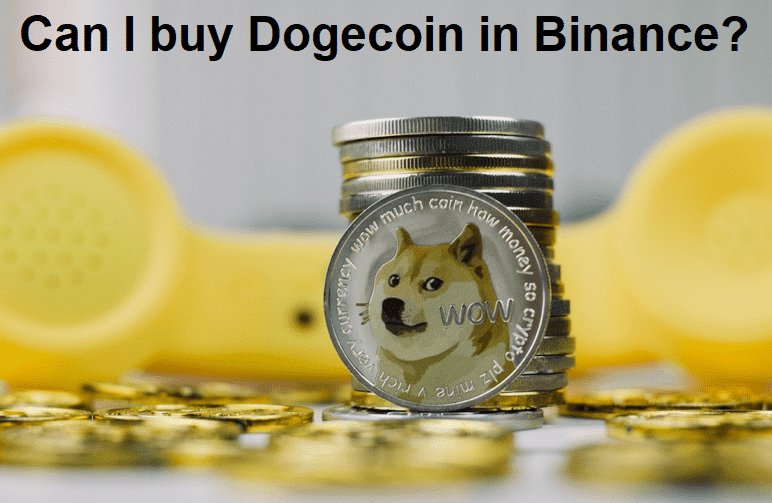 Can I buy Dogecoin in Binance? 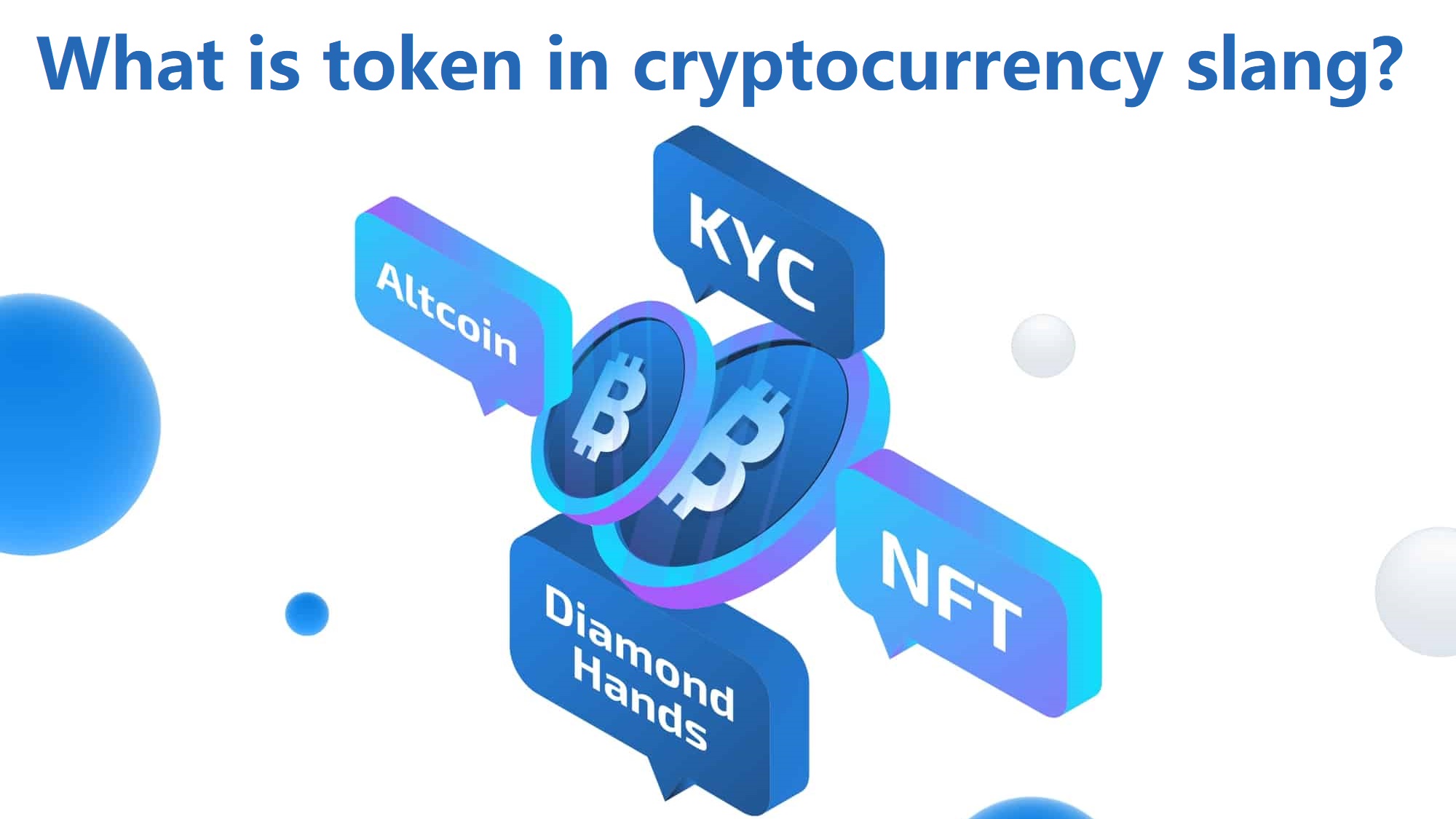 What is token in cryptocurrency slang? 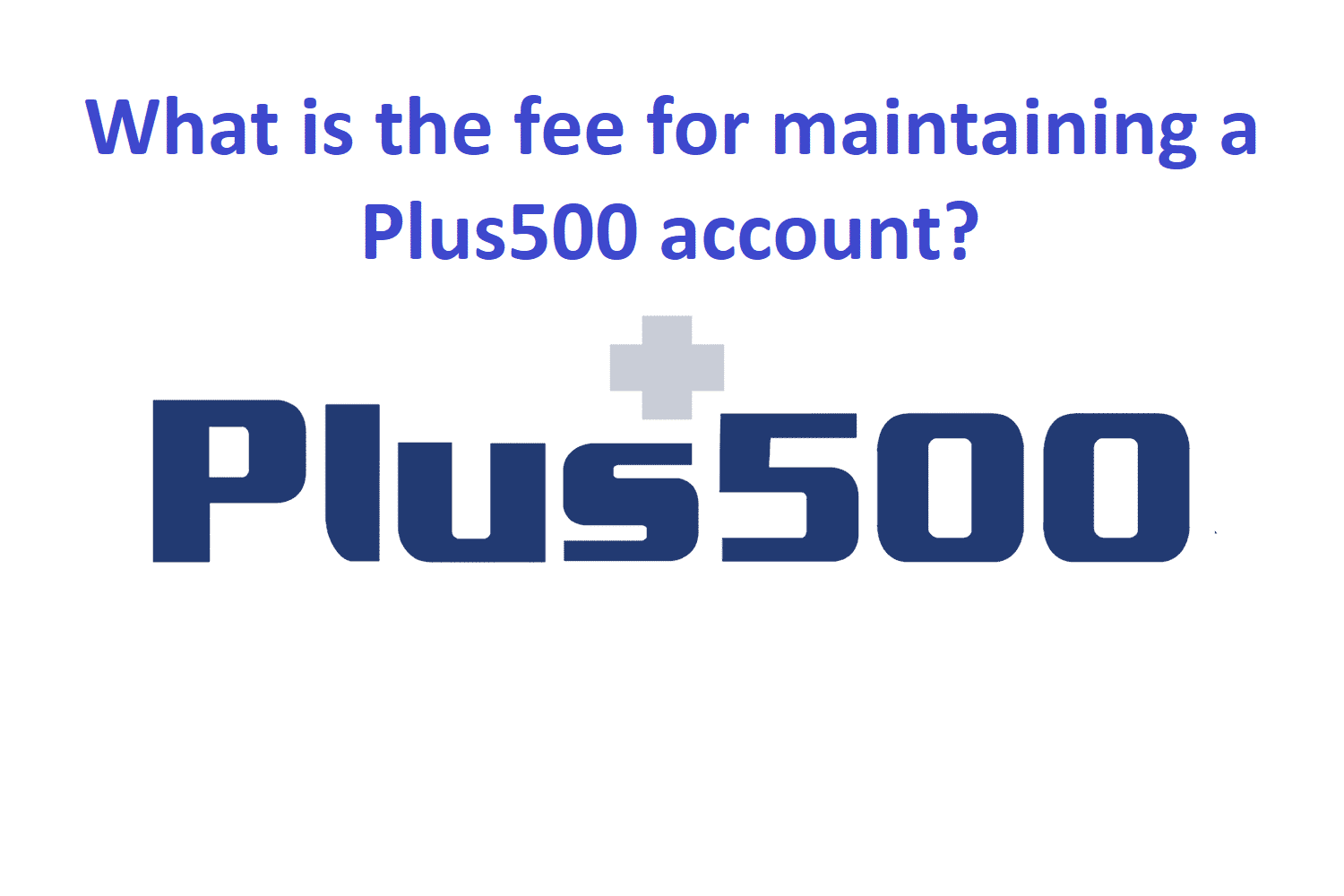 What is the fee for maintaining a Plus500 account?