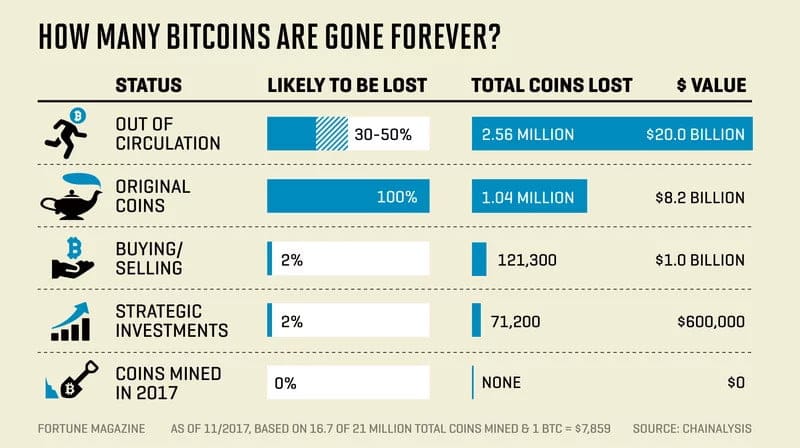 According to an article published by the New York Times, about one fifth of the 18.5 million Bitcoin currently in existence, worth around $140 billion at the moment, has been lost or is stuck in wallets stored offline. In January of this year, a company that helps find lost digital keys commented they got tens of requests a day from people who needed help recovering them. This was up three times from December 2020.

Due to forgotten or lost keys, many have lost access to the cryptocurrency. Some of them have lost fortunes. They have been unable to take advantage of its volatility, seeing prices skyrocket as they stand by, idly and haplessly.

Holders who’ve been locked out of their wallets are brimming with frustration. Some of them bought their first coins a decade ago, when they were dirt cheap and no one believed they would ever amount to anything.

Bitcoin has no means or resources to store or provide passwords, unlike banks and e-wallets like Payoneer and Paypal. This system’s structure could not foresee how bad investors could be at remembering and securing their passwords. Even experienced ones fail to manage their private keys properly in some cases.

What happens to the missing coins?

As the idea behind Bitcoin was a limited supply, it’s not possible to issue more after the limit of 21 million coins has been reached. 4% of the coins available are lost every year according to Cane Island Digital Research. The research company estimates that the maximum that will circulate is just 14 million Bitcoin because of the rate of loss.

Apart from forgetting your key, you can lose Bitcoin if you send it to an inaccessible or fake address. If you want to send Bitcoin, you’ll be asked for a long string of alphanumeric characters (26 to 35). This is the address of the recipient. When it comes to ensuring this string matches the wallet’s key, most wallets are quite reliable. It’s very, very rare to send Bitcoin to the wrong address. Sending it to the wrong wallet because you mixed the addresses up is way more common. People can send it to a fake address instead of their friend or relative’s. however, these coins shouldn’t be perceived as “lost” if you have some degree of control over the receiving wallet.

It’s also possible to send Bitcoin to a wallet you’ve lost access to or to burn addresses. However, these transactions cannot be undone. Sometimes people send coins to burn addresses on purpose. What are these? Burn addresses are addresses to wallets, from which it’s extremely difficult to spend coins. It’s like putting them away in a safe deposit box that can’t be opened. This process often involves proof of burn, a consensus mechanism that applies to prove some assets are limiting the supply of their own currency.

The pitfalls of improper storage

Each year, people lose thousands of Bitcoins because they’ve stored them improperly. Many people still hold them on exchanges. While many exchanges can be trusted, there are quite a few examples of ones that have been hacked. Cold wallets are far more secure because they keep hackers from gaining access. Some of them are more intuitive than others. Apart from losing your private key, you may come up against misplaced or faulty hardware. This happens when the user didn’t create a backup, rendering it impossible to get the coins back.

Another reason coins are lost is because holders mistakenly throw away drives that held their Bitcoin wallet. We feel the Frisco programmer’s pain. If you haven’t heard, a developer from San Francisco locked himself out of an encrypted drive. He has two attempts left to enter the right password before his Bitcoin, currently worth $220 million, is lost forever.

Things to watch for when spending Bitcoin

When making a payment in Bitcoin transactions, make sure you have the right address. You might mix up an old one that you forget to update. While  it’s not easy to send Bitcoin to a non-existent address, do make an effort not to mix up valid addresses. The crypto industry is full with all kinds of scams, especially phishing. Scammers try to lure holders to send digital currencies to their addresses. They might impersonate someone you know or pretend to be an authority. There’s no way to undo the payment.

Moreover, malware and fraudulent browser tools can conceal that you’re sending your money to a scammer. You need to be 100% sure of the address to avoid falling victim to malware or fraud. The best physical storage wallets protect your Bitcoin by letting you authorize the address, which you’re sending it to. This happens via a trusted display. The wallet will still show the real address even if malware or a fraudulent extension of the browser modifies it. Then, canceling the payment is easy.

Make sure you have reliable backup in case hardware fails or you misplace your device. Having a backup drive that stores a copy of your wallet is the easiest solution to this. There’s no completely failsafe one though. When you connect the device, you still run the risk of it being compromised or failing.

I’ve lost my wallet. Now what?

If you’ve already lost access to your cold storage wallet or damaged it or your digital backup, there are still some things you can try. A data recovery company may be able to fix damaged or failed hardware without backup. 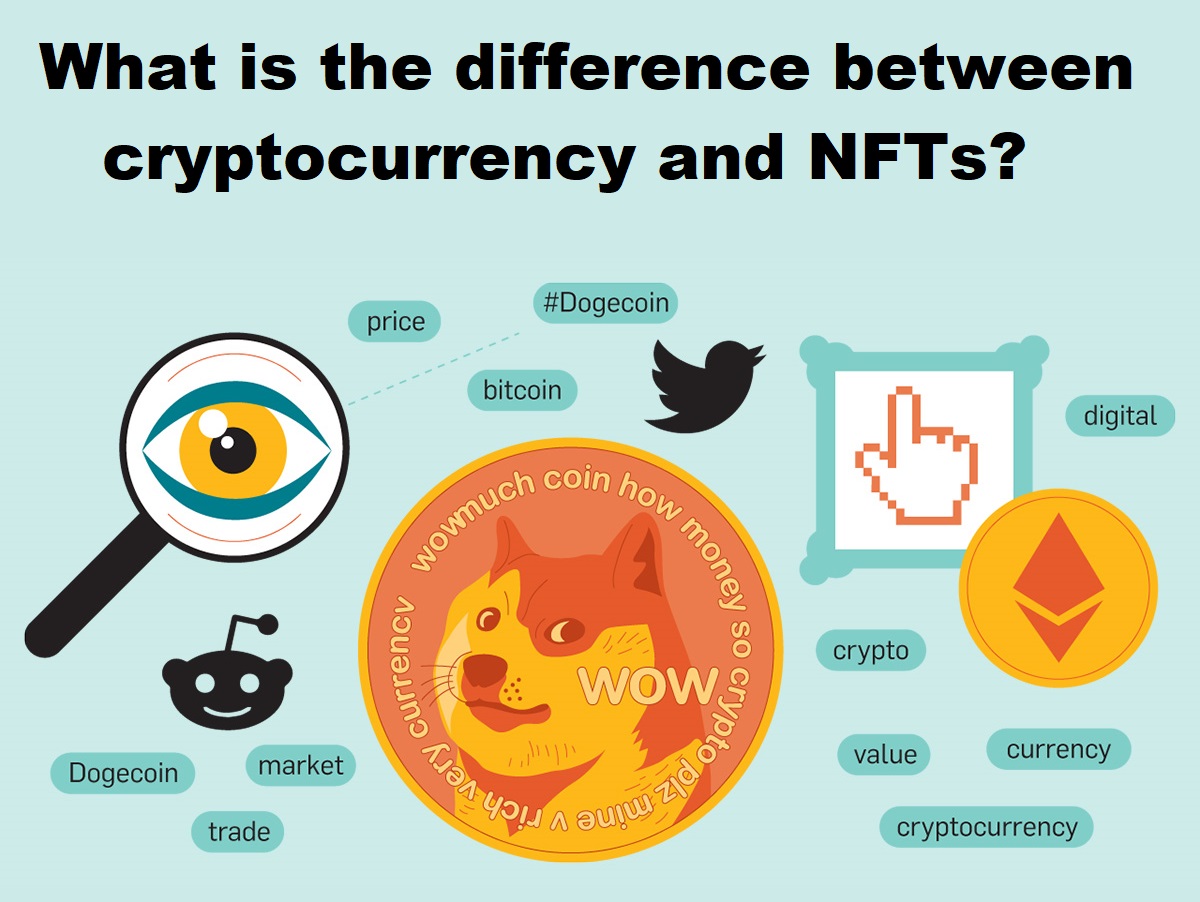 What is the difference between cryptocurrency and NFTs? 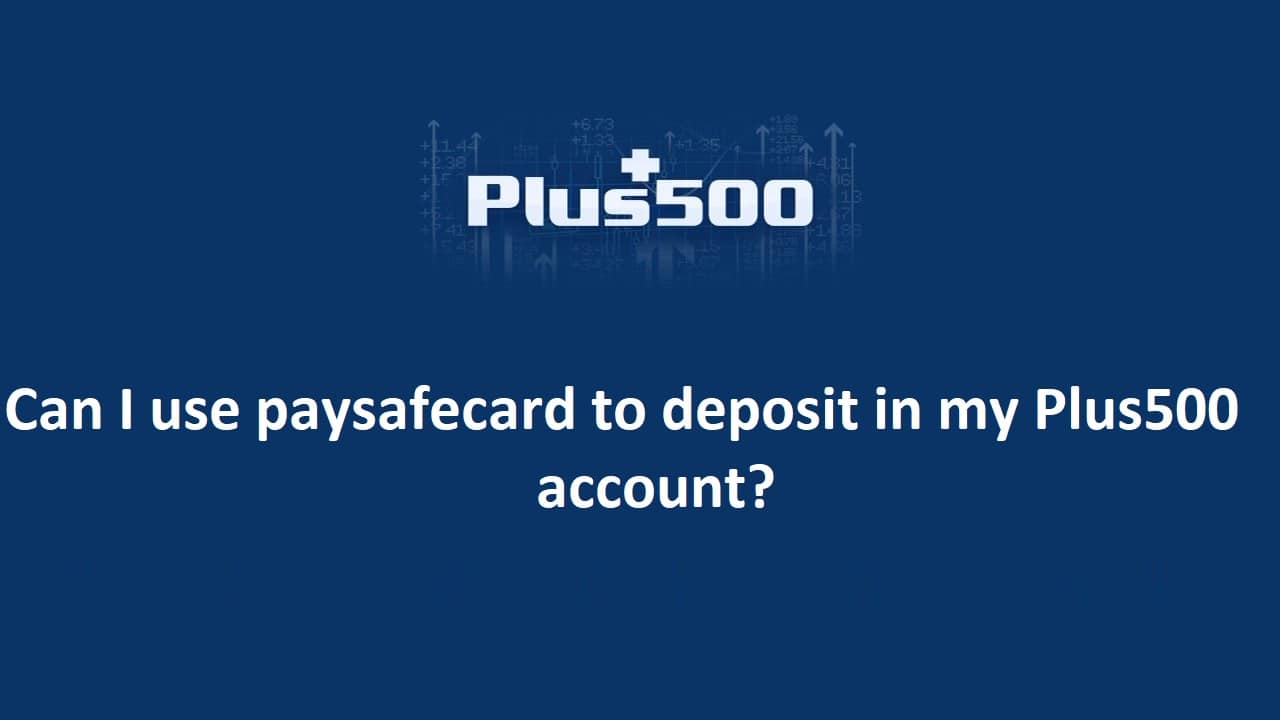 Can I use paysafecard to deposit in my Plus500 account? 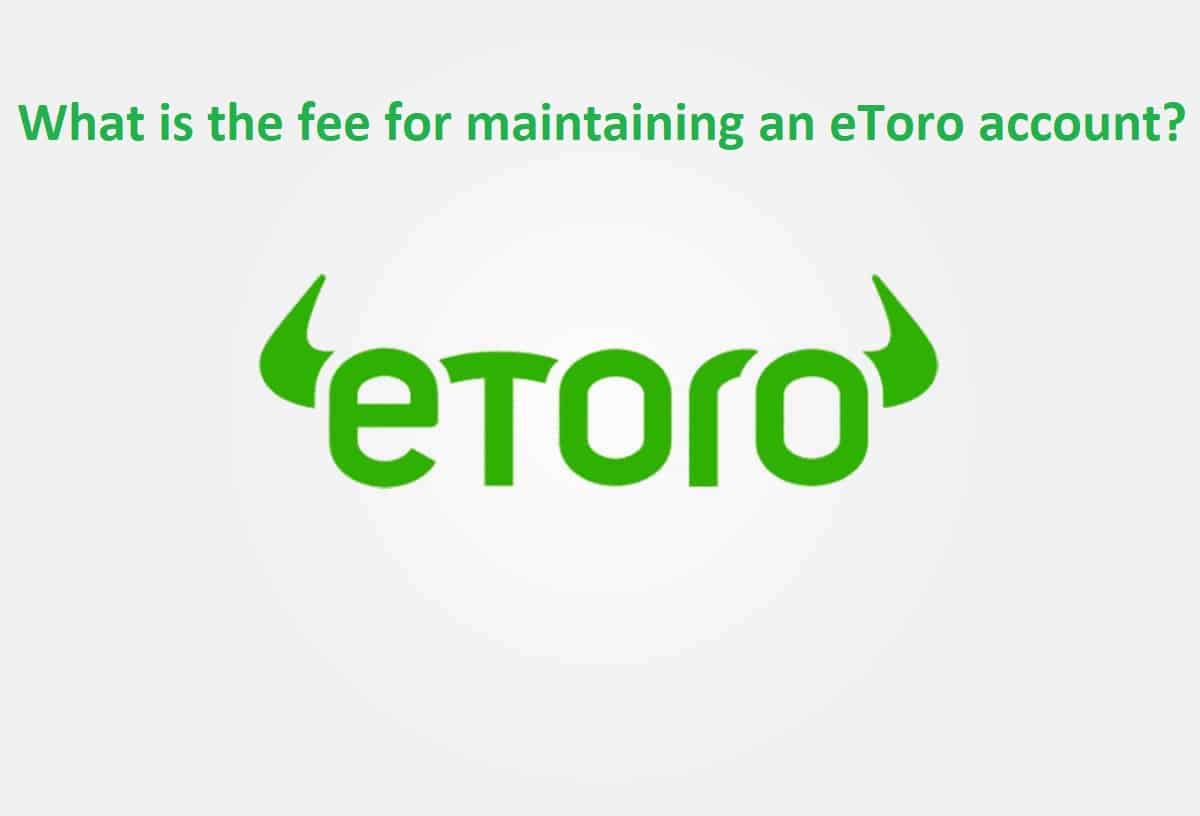 What is the fee for maintaining an eToro account?