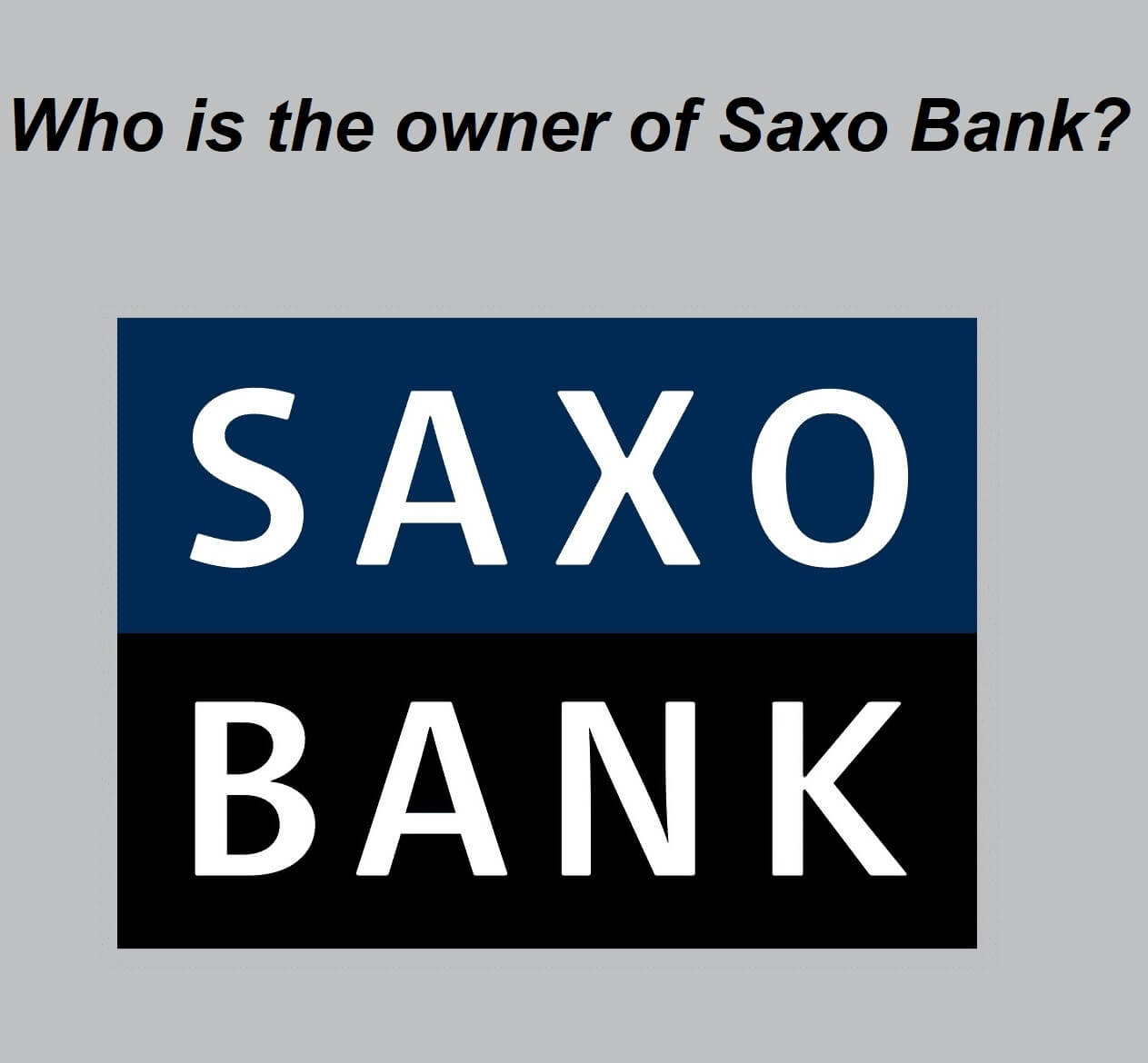 The privately owned Saxo Bank is divided between three parties: Geely Financials Denmark A/S, CEO and founder Kim Fournais, and Sampo PLC with 52 percent, 25.71 percent, and 19.9 percent respectively. Geely is an associated company of Zhejiang Geely Holding Group Co. Limited and Sampo is a financial services group based in the Nordics, a leader in its niche. The remaining shares are held by previous and current employees of the bank.

Kim Fournais co-founded Saxo Bank and serves as its CEO. Prior to launching the trading company under the name Midas in 1992 (jointly with Lars Seier Christensen), he worked at different positions in the financial services sector. Between 1992 and 1995, Fournais was the sole CEO. Christensen joined him as co-CEO in 1995. The company was renamed Saxo Bank officially after attaining European bank status six years later.

Christensen resigned as co-CEO in late 2015, leaving Fournais alone at the helm of Saxo Bank. It is a role he plays very well. He is responsible for developing and executing the trading company’s initiatives, priorities, and strategic plan. Over the years, Fournais has played a key role in developing the company’s cutting edge trading services and platforms. They have brought Saxo Bank global industry acclaim and secured his status as a leading international online investment and trading expert.

Saxo Bank A/S has the status of a fully licensed European bank. It is supervised by the Financial Services Authority of Denmark. The bank is subject to strict client handling regulations and very stringent reporting regulations and requirements.

Saxo Bank was actually the first Danish broker to gain approval under the European Investment Directive, which took effect in 1996. It was still called Midas at the time. The Danish FSA authorized its license to operate as a bank in June 2001, which is when they officially changed their name. 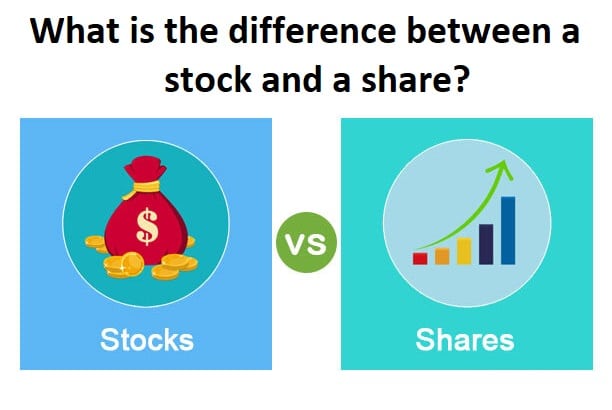 What is the difference between a stock and a share?

Who is the owner of IG Group?