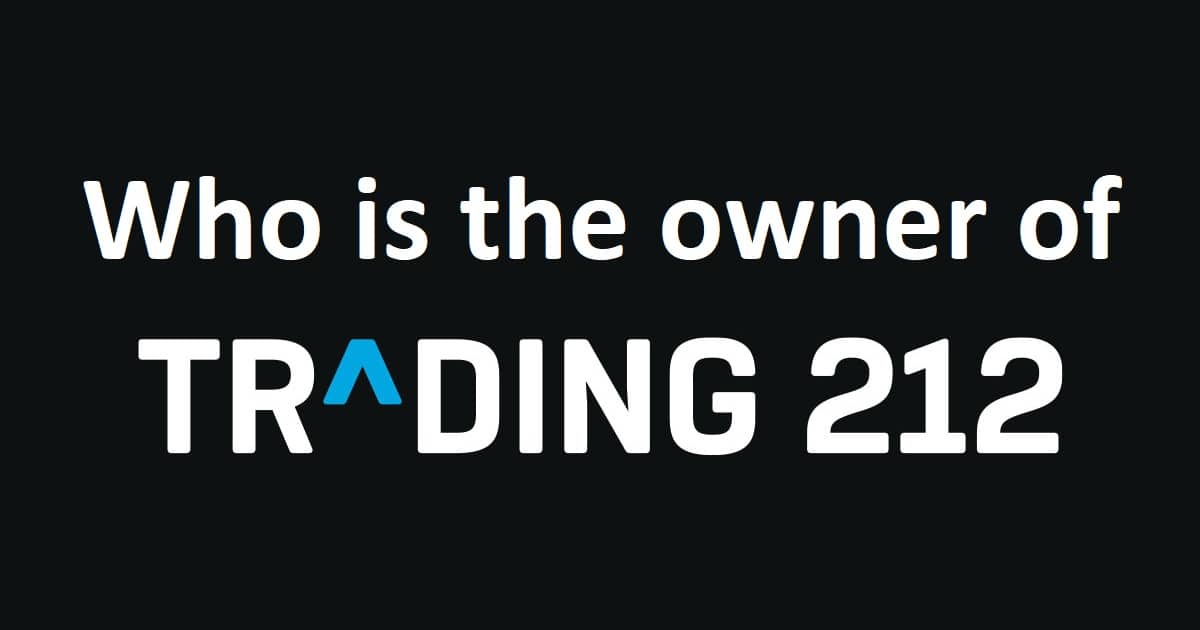 Based in London, Trading 212 is an innovative fintech company using user-friendly, smart, and free apps to democratize financial markets. It welcomes traders from all walks of life. They can trade or invest in all kinds of instruments, including stocks, commodities, Forex, and equities. Borislav Nedialkov is the owner and co-founder of the company.

Until this year, the CEO was Nick Saunders, who left Trading 212 for GAIN Capital. He was CEO of Trading 212’s UK subsidiary for six years and was responsible for the company’s zero commission fee deliverable equity launch. Nick Saunders is a veteran of the Forex trading industry. He was appointed Head of Cash Equities at GAIN Capital this year.

When Trading 212 launched its range of products related to physically deliverable equities, it caused quite a stir, and not only in London. UK media reported at the time that anyone who wanted to invest in stocks could trade without fees for the first time in the history of the country. This was made possible by their newly launched share trading platform.

Too good to be true?

The case was under investigation for some time because experts maintained there was no way at all to take risk considering that the end product was to be delivered physically at actual market value and the live equities market provided it. The then-CEO of Trading 212 testified to the authenticity of the setup. He commented that trades in physical equities were either made on an MTF or the incumbent exchange (e.g. LSE). Markups due to spreads were non-existent. If there was a clandestine ploy, the company would have been breaking FCA rules because trades still underlay certain execution requirements.

Trading 212, which is owned by Borislav Nedialkov, is lauded as the first zero commission stock trading service in Europe, which gave millions of satisfied users access to the stock market. To date, their app has been downloaded over 14 000 000 times, making it among the most beloved worldwide. 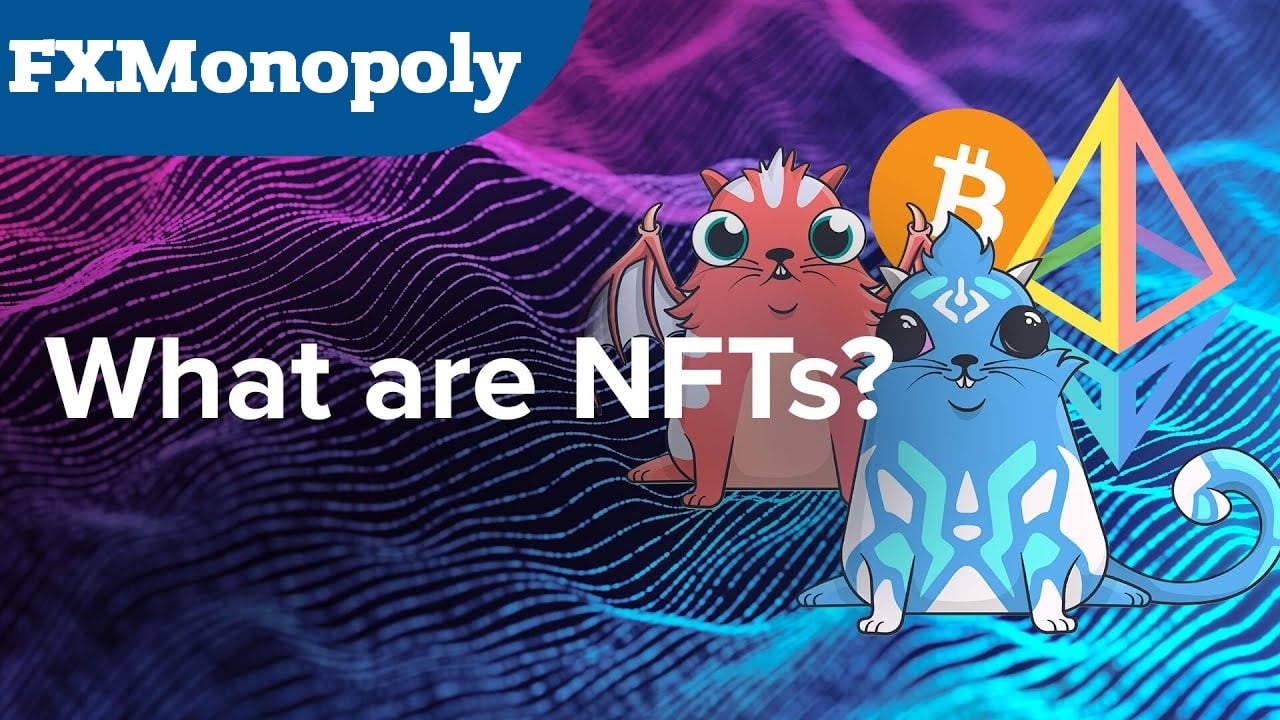 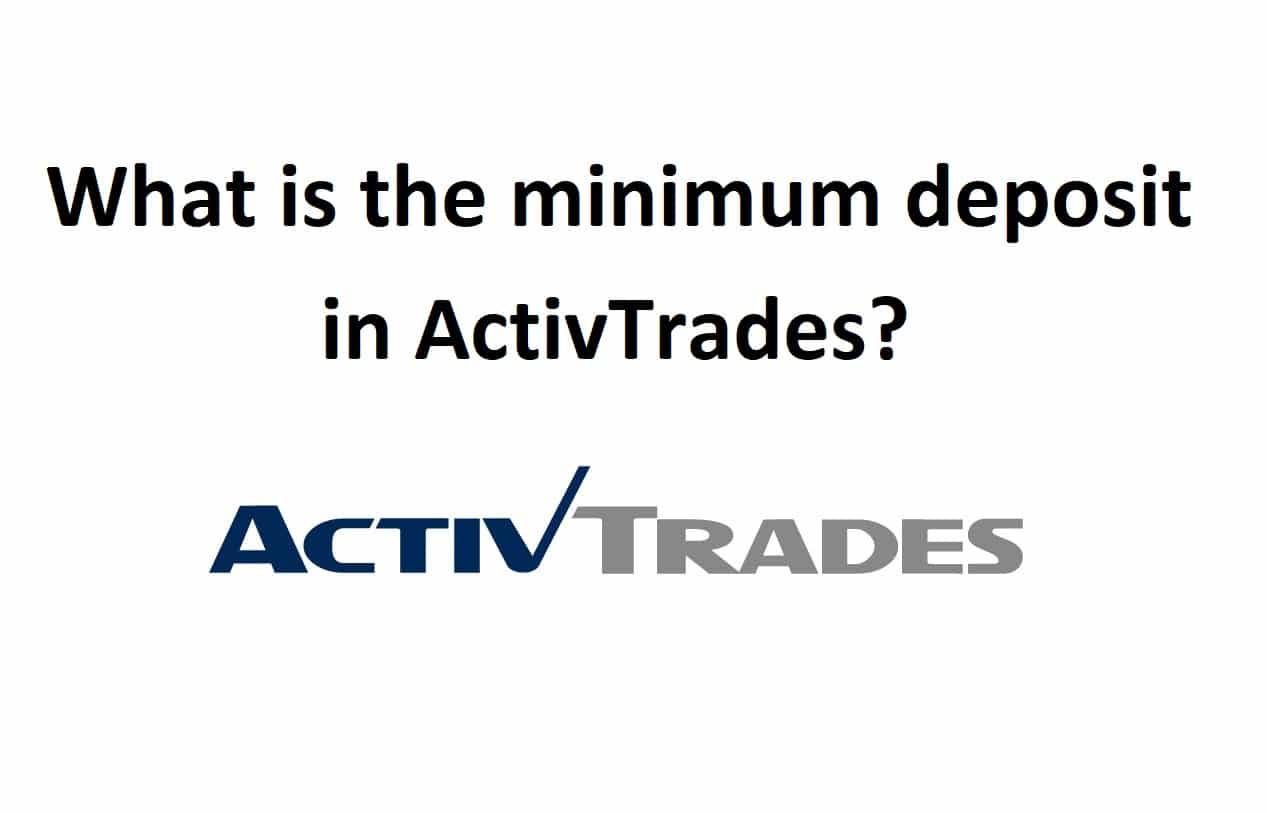 What is the minimum deposit in ActivTrades? 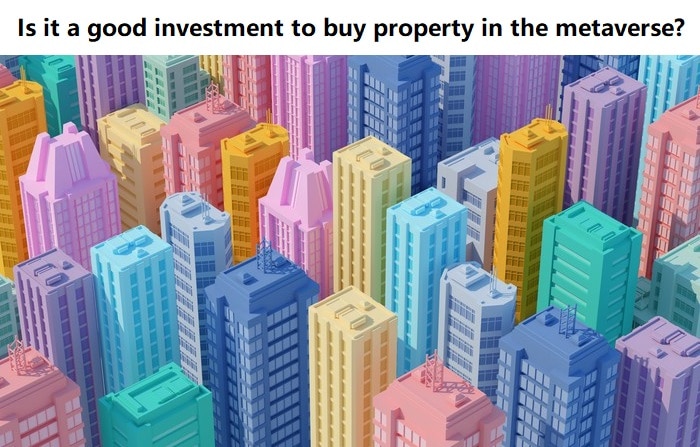 Is it a good investment to buy property in the metaverse?