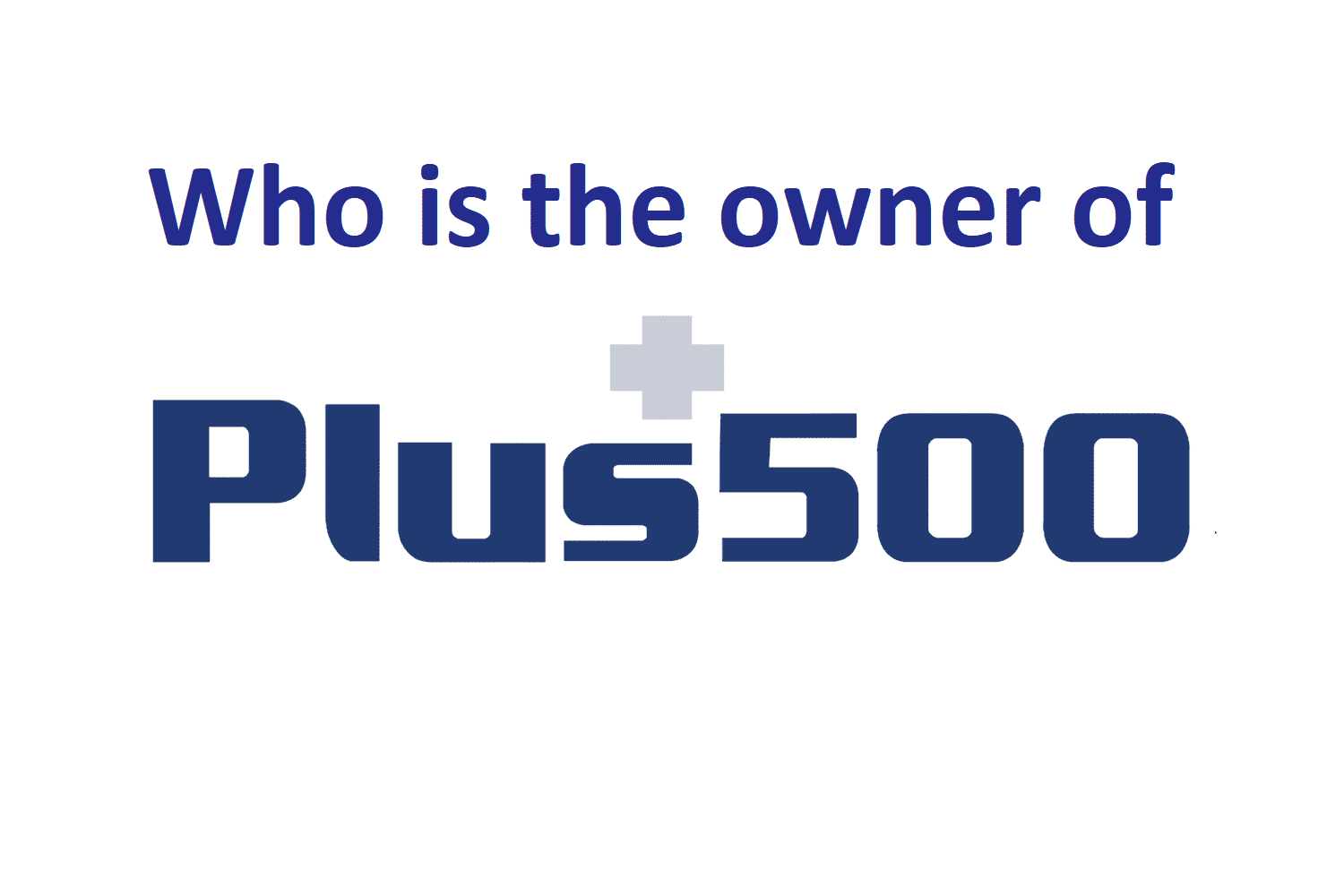 Plus500 is a global international company that offers trades of contracts for difference (CFDs) online. The number of trading instruments available is over 2,500 at the time of writing. At present, the company is in the process of adding futures trading and share dealing to its offering. The CEO of Plus500 is David Zruia. The company has subsidiaries in the US, the UK, Australia, Cyprus, Israel, Singapore, the Seychelles, and Bulgaria.

Plus500 was founded by several alumni of the Israel Institute of Technology (Technion) in 2008: Shimon Sofer, Gal Haber, Elad Ben-Izhak, Omer Elazari, and Shlomi Weizmann. The starting investment of $400,000 was made by the sixth founder, Alon Gonen.

The current chairman of the Directors Board is Professor Jacob Frenkel, formerly governor of the Bank of Israel. He was appointed in place of Penelope Judd by the annual meeting of the Board in May this year. The decision underlay shareholder approval. Another one of the previous positions held by Professor Jacob Frenkel is Chairman of J.P. Morgan Chase International.

The company had high hopes for 2020, with investors and traders bored at home, but they didn’t materialize where the last quarter was concerned. Prof. Frenkel has some challenges ahead of him.

The last quarter undermined the positive tendency observed throughout the year: there was a y/y drop of 4%. However, Plus500’s 2020 revenues increased by a whopping 146% last year, if we look at the whole year. Plus500 attained an impressive annual tax return as well: $47 million. This was due to the fact that the national tax and innovation authority and watchdog approved the company’s technological developments.

At first, Plus500’s platform ran on Windows. The company introduced a web based version of its online trading platform in 2010, which made it possible for users of Linux and Mac to trade online. Plus500 didn’t stop there: they launched the first iPhone and iPad user app in 2011.

Their luck turned four years later. The company’s stock plummeted by almost 60 percent after it froze UK trader accounts on the order of the UK Financial Conduct Authority. This was among anti-money laundering measures taken against the company’s UK branch. Thankfully, Cyprian and Australian subsidiaries were not impacted by this and UK clients accessed their accounts again within two months.

The Security Authority of Israel (ISA) granted the company’s Israeli subsidiary a Trading Arena License in 2016. The broker released an Apple watch app to see and trade directly from the watch that year as well.

This year, the company signed an agreement for the acquisition of Cunningham Trading Systems LLC and Cunningham Commodities LLC, a provider of trading platform technology operating on the US futures market. This is in line with Plus500’s international expansion program. 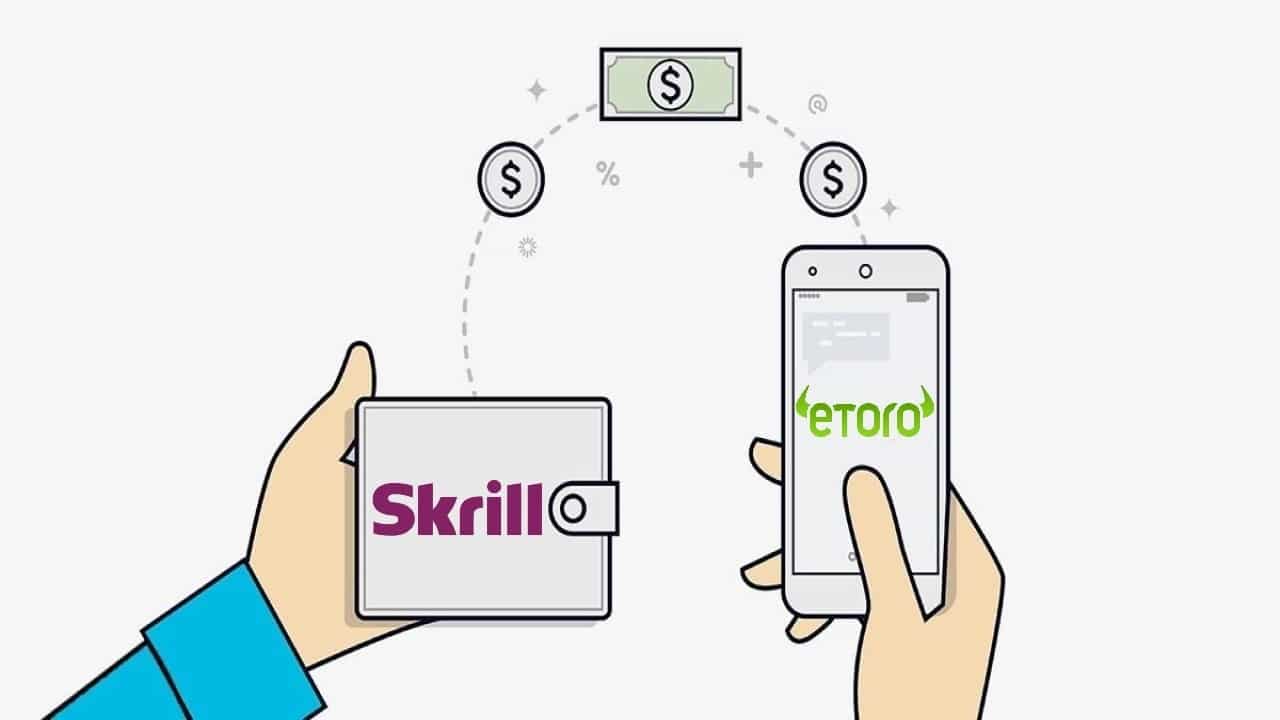 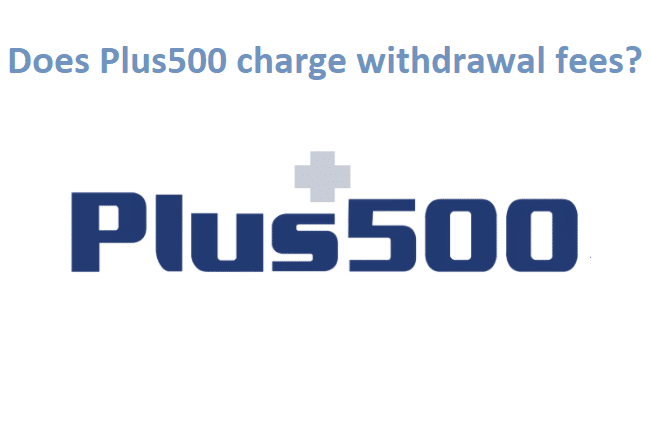 Does Plus500 charge withdrawal fees? 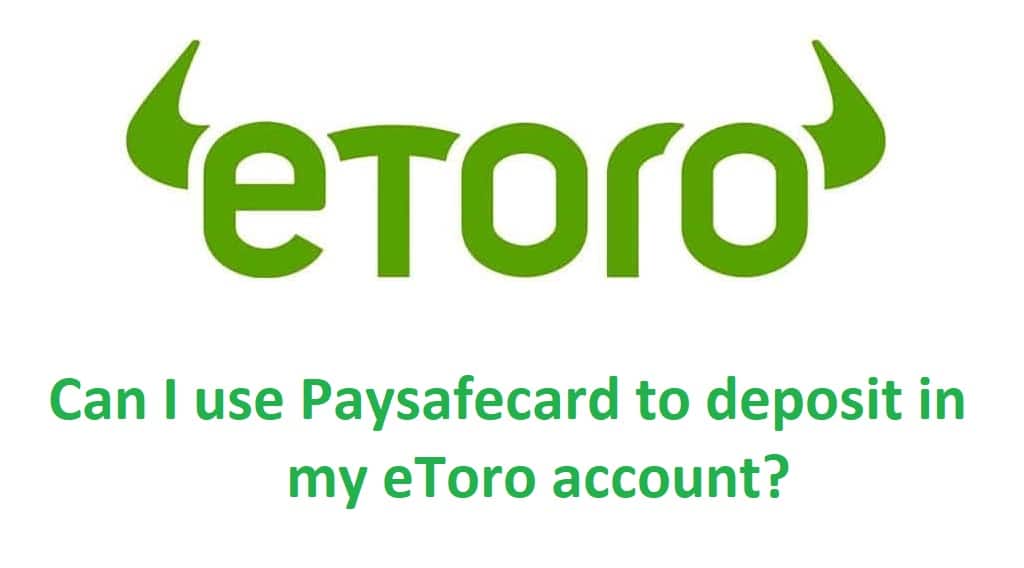 Can I use Paysafecard to deposit in my eToro account?