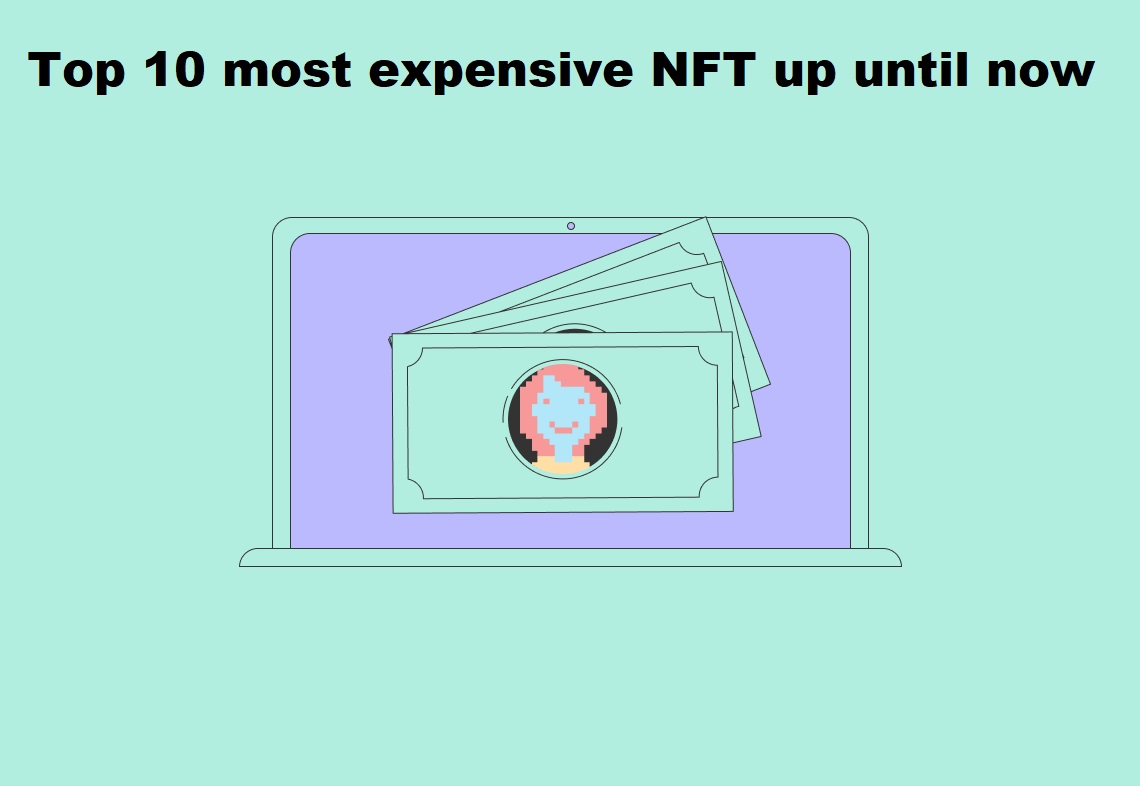 There seems to be no end in sight to the popularity of NFTs or Non-Fungible Tokens. Collectors and investors are showing increasing interest in this blockchain craze and paying insane prices in the process. This year, NFTs grew wildly in popularity. Art collections were sold as digital jpegs for millions. Many top celebrities and influencers all over the world got involved in the action.

Despite the criticism of digital art, collections like CryptoPunks and the Bored Ape Yacht Club have been among the most expensive pieces of art ever sold. Here is our list of the top 10 most expensive NFTs in history. We’ve given the prices in US dollars because Ethereum prices can fluctuate wildly.

CryptoPunks is an NFT collection that was created all the way back in 2017. Now, it is the most expensive NFT collection on the market. There are five elements of it on this list, including the tenth-ranked CryptoPunk, which sold for $4.37 million.

9. Save Thousands of Lives

The aptly named NFT was created with this purpose in mind. It was sold at a charity auction in May 2021 for $5.23 million. The buyer was a programmer named Paul Graham. NooraHealth created it to raise money for poor families in South Asia. More specifically, the money is being used to train patients’ families to take care of them after they’re discharged from the hospital.

The now-legendary Edward Snowden created this NFT for the benefit of the foundation he presides over, Freedom of the Press. He sold it for $5.4 million, but didn’t keep any of the money. Snowden remains infamous for leaking classified information from the US National Security Agency as a subtractor for the CIA.

The next CryptoPunk on this list is the only Ape one. It portrays an ape with a gold chain and knitted hat, some seriously desirable features even by CryptoPunk standards. This NFT is among the rarest Cryptopunks on the market. It is in 34th position on rarity.tools, which means its price will keep increasing moving forward. It sold for $5.59 million.

Ocean Front is an NFT by famous digital artist Beeple. It sold for $6 million, making it his third most-expensive work. Beeple has two NFTs in the top 10. Ocean Front portrays a consolidation of massive containers, a tree, and a caravan in the middle of the ocean.

The next NFT is also by Beeple. Crossroad is not for everyone. It is like a short film – a very short one, just 10 seconds long. It shows people walking past a fat, fallen body with insults written all over it. Call it what you will, but it is definitely unique. Apparently, it was to at least one person’s taste. They paid $6.6 million for it.

This is another Cryptopunk, but not the last one on this list. It is one of nine so-called ‘Alien’ CryptoPunks, featuring shades, a pipe, and a cool cap. It sold for $7.6 million.

#3100 is the second to last NFT on this list and a seriously sought after one. It sold the very next day after #7804, the previously ranking one, beating it by very little. It was sold for $7.67 million. It is the seventh-rarest CryptoPunk NFT and an Alien as well. This one wears nothing but a headband.

#7523 sold for $11.75 million, making it the most expensive CryptoPunk ever. Its impressive price tag is accounted for by the fact that it is the third rarest in the collection. The two rarer CryptoPunks have not been sold yet. When they are, they’ll beat this one out of the water.

This Beeple piece tops the list. It sold for $69.3 million, making it the single most expensive NFT ever. NFT collections cost more. In essence, this piece is a collage of 5000 pieces of the artist’s work, hence the name. In 2007, Beeple vowed to create one artwork every day. This is the outcome. Was it worth the effort? It certainly seems so.

It’s safe to say NFTs won’t start to wane in popularity any time soon. Yet, we must ask ourselves: how high can NFT prices go? You might be sitting on a fortune if you’re holding any NFTs. 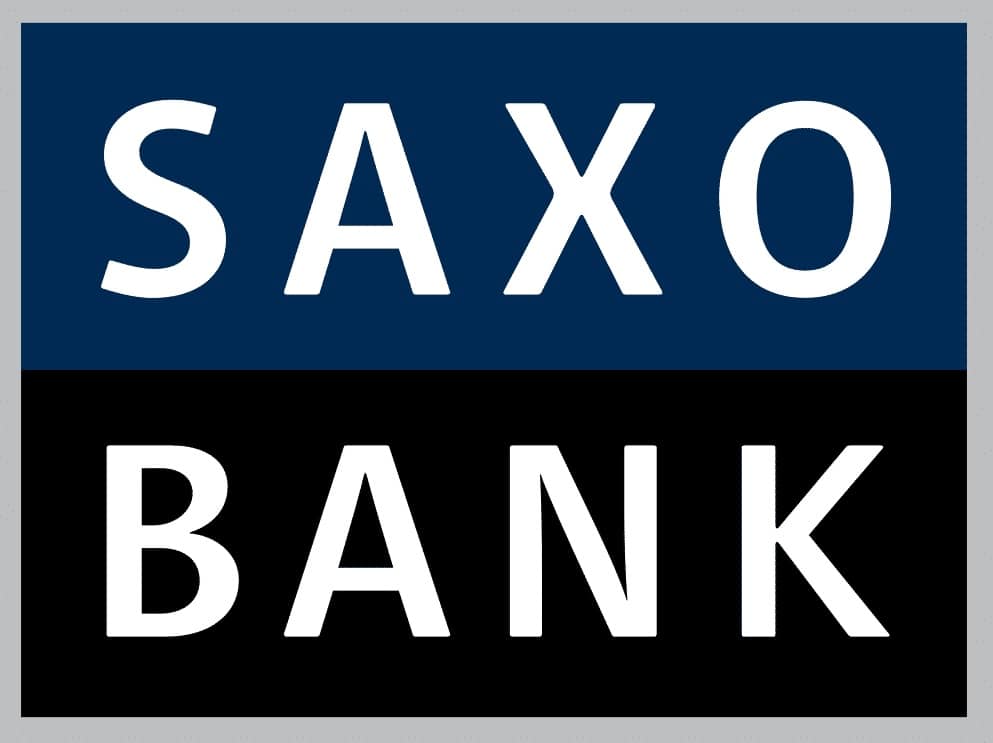 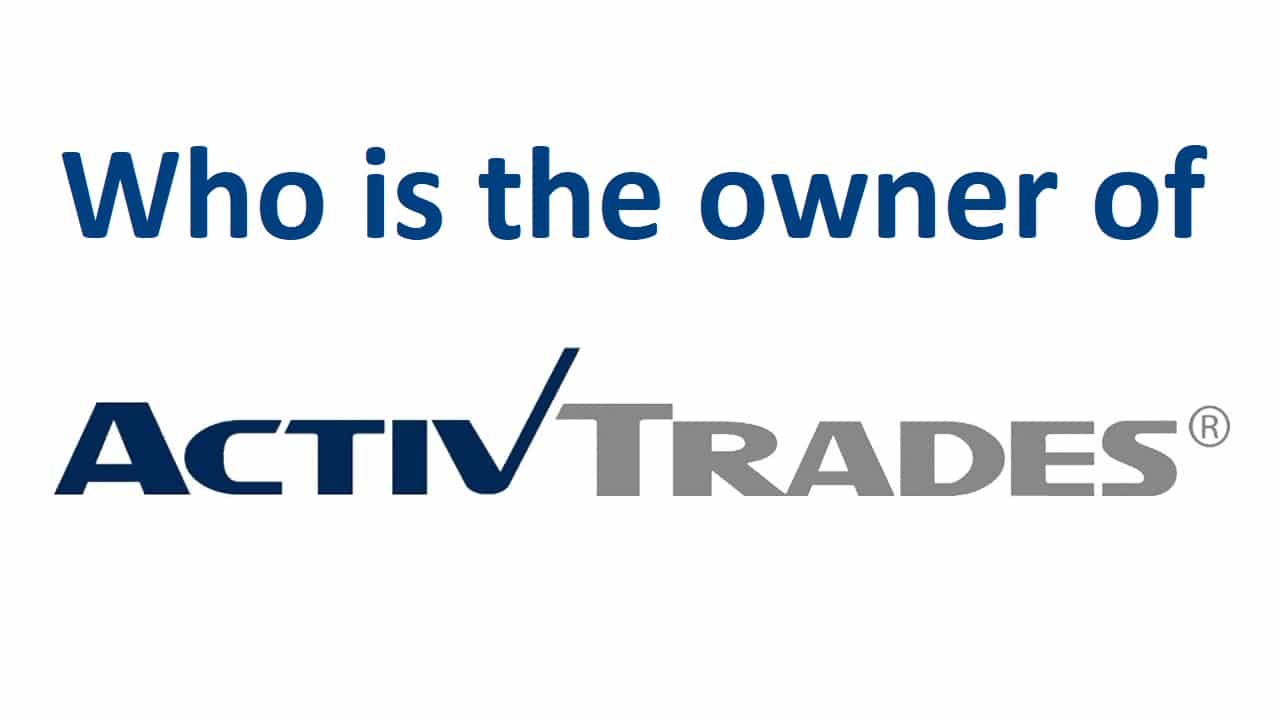 Who is the owner of ActivTrades? 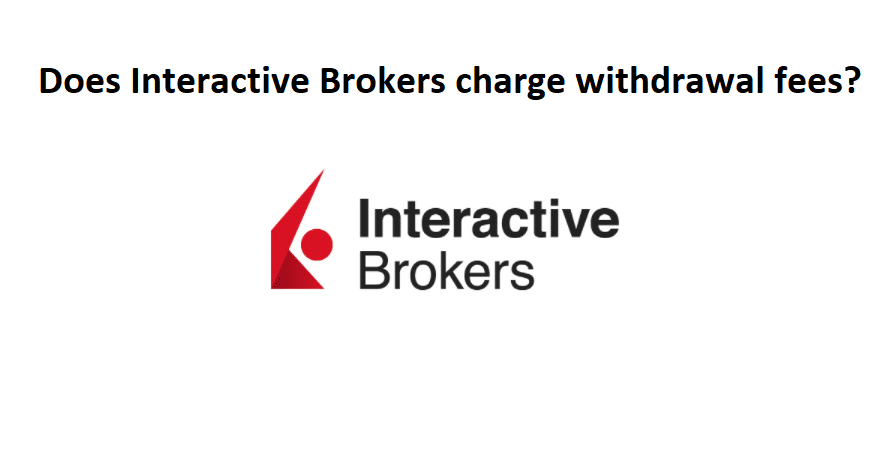