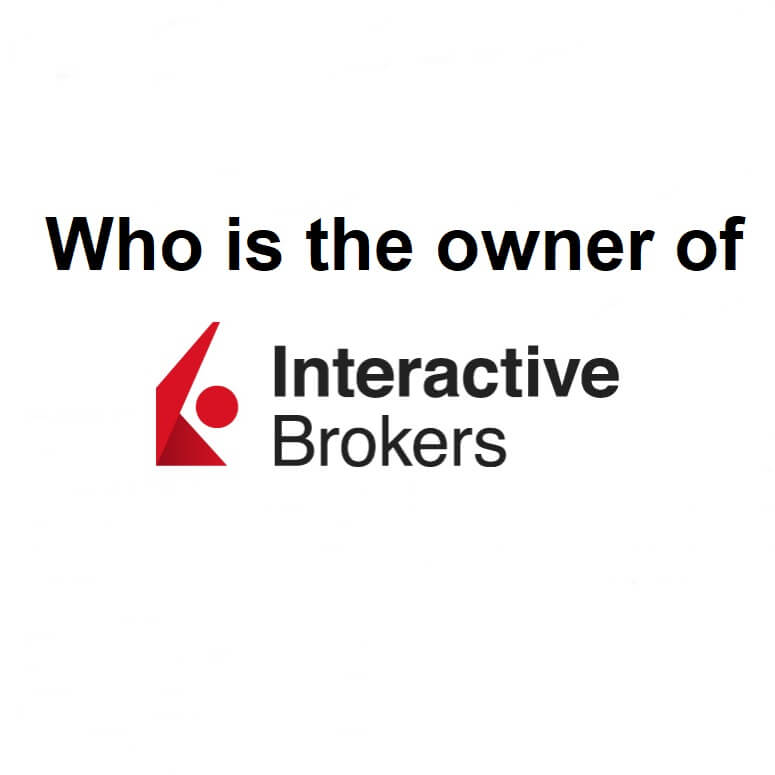 Billionaire entrepreneur Thomas Peterffy is the founder and biggest shareholder of Interactive Brokers. He’s also Chairman of the company. He wasn’t always a financier. His first job was an architect. Then, he became a computer programmer. He bought a seat on the US Stock Exchange in 1977 and played an important role in the development of the first securities trading platform.

He was born on September 30, 1944 in Budapest, Hungary, during an air raid. After the Hungarian Revolution fell, he and his father emigrated to the US. His name at birth was Péterffy Tamás.

He reaped a series of successes in the US, but his most notable one was in 1999, when he almost single-handedly managed to convince the US Securities and Exchange Commission to give electronic options trading a shot. His main argument was that traders and investors would be able to do this at lower prices. He talked to a Senate committee about adding banking regulations.

IB was listed publicly on Nasdaq in 2007. They moved their listing to IEX 11 years later, becoming the founding issuer of this exchange. They were named “the least expensive trading venue for investors” by Barron’s magazine in 2009. A decade later, Barron ranked them the Best Online Broker and the most affordable broker.

Peterffy is the majority shareholder of IB with 75%. As of 2018, his net worth was $19.5 billion. In 2019, institutional investors bought shares worth $2.4 million net in IB. This was a sign of increasing interest in the broker. Institutional investors hold 88.29% of outstanding shares, which is the lowest proportion in the sector.

One company that’s closely linked to IB is OneChicago, an exchange co-owned by CME Group, IB Exchange Group, and the CBOE, which operates entirely online. The Commodity Futures Trading Commission and the Securities and Exchange Commission regulate it. The exchange offers almost 2,300 SSFs (single stock futures) from Google, Apple, IBM, and other multinationals. The OCC (Options Clearing Corporation) clears all trades. Currently, this exchange runs the only securities futures marketplace based in the US. 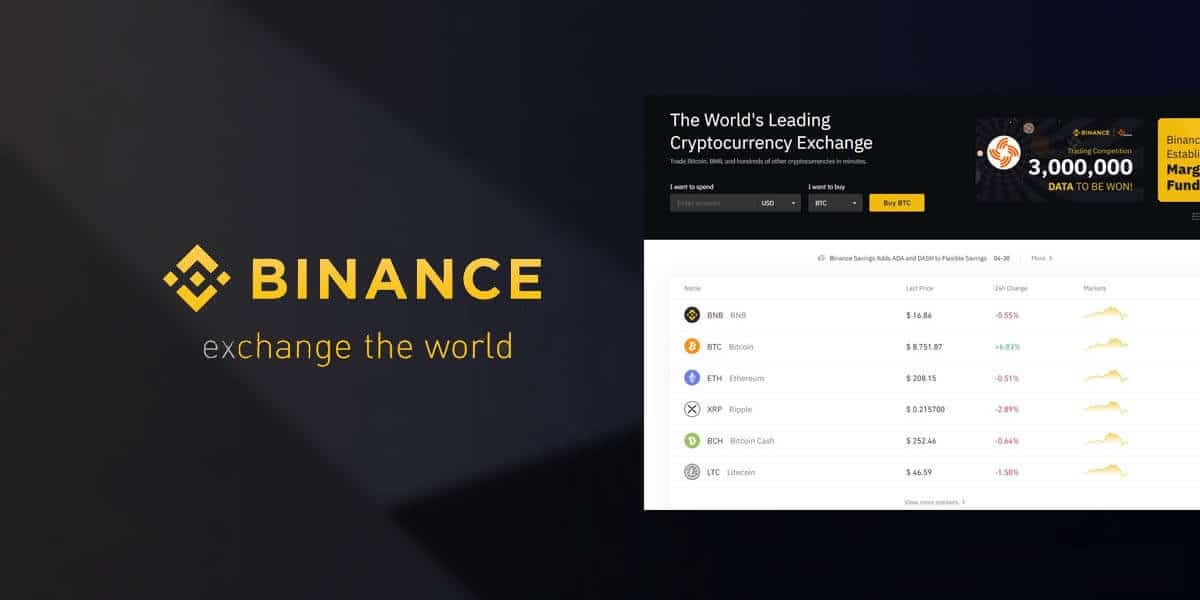 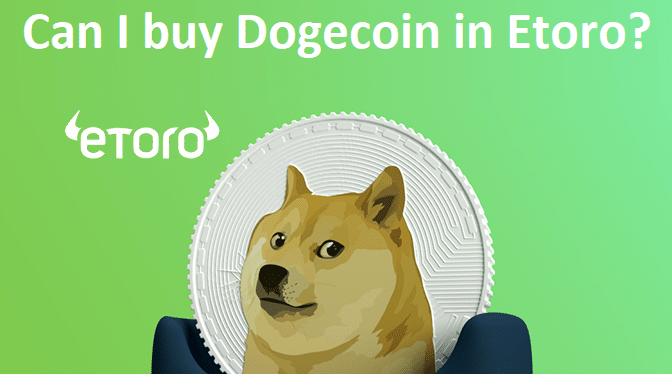 Can I buy Dogecoin in Etoro? 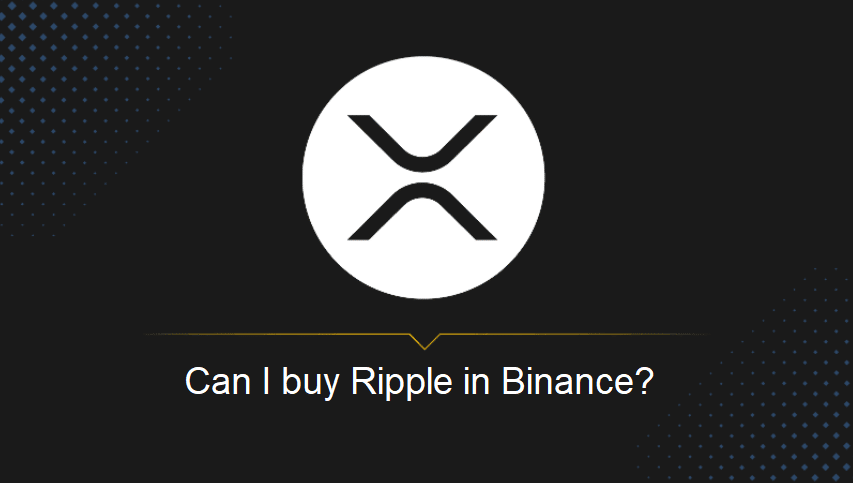 Can I buy Ripple in Binance?