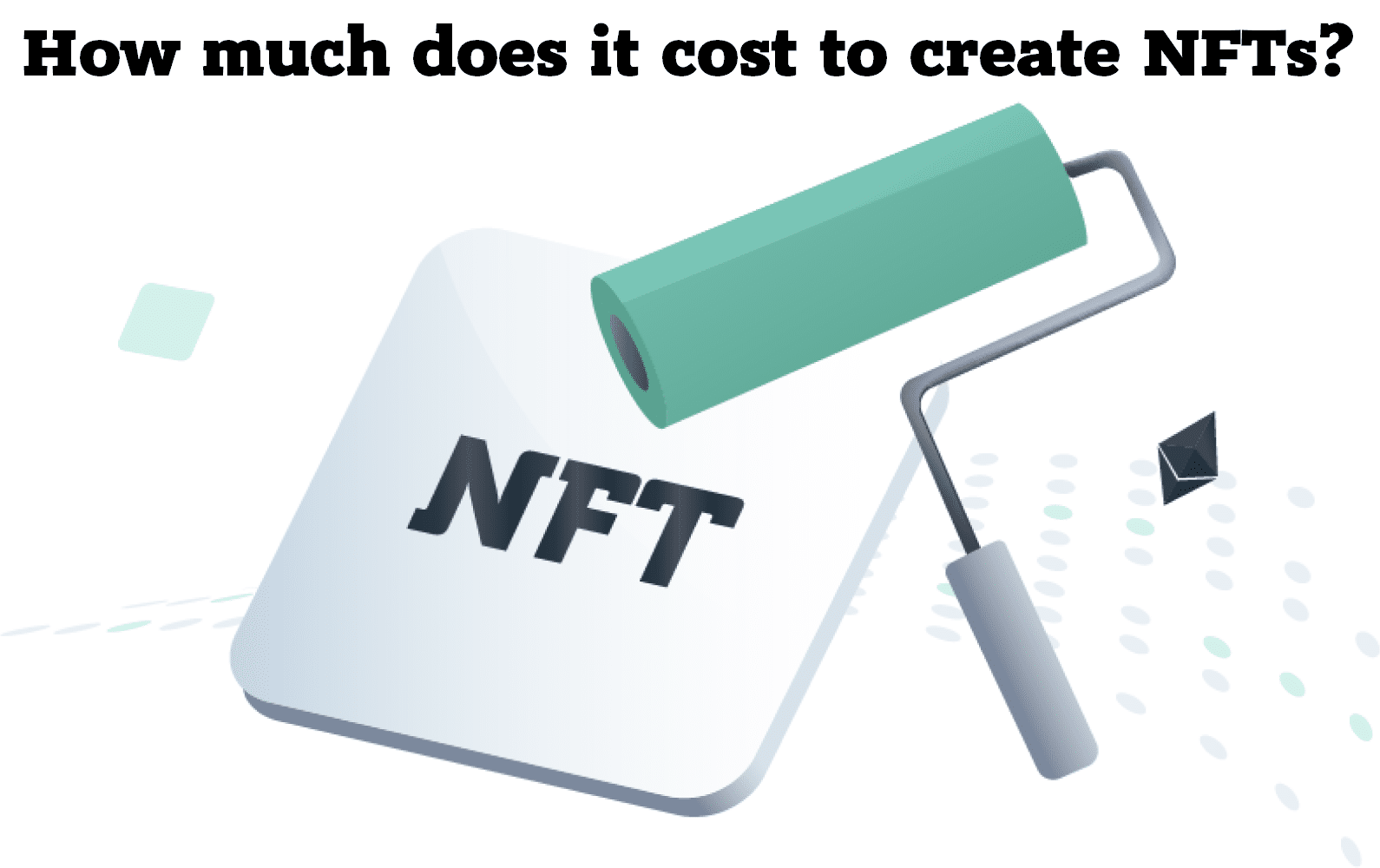 This question isn’t easy to answer because the fee is not set in stone. At the given steps, you have to pay for features and ether gas. The initial fee to list your NFT on Rarible is just $5.91, but there is a further generation fee of $43. If someone buys your NFT, you will be charged a transaction fee for transferring the money from the buyer’s wallet to yours as well as commission fees. What’s more, giving a single quote is hard given the volatility of the crypto market.

How to make an NFT artwork?

NFT marketplaces like OpenSea, Nifty, and Theta have made it easy and simple to mint and trade one’s NFTs. Before getting into it, however, you need to decide which platform is most suitable for your terms and would bring in the most money.

If you choose OpenSea and give the marketplace all permissions to sell your NFTs, other users of the marketplace can find and buy them. This is also the case with Rarible, but these terms might not be clear in advance. According to analyst Nerds Chalk, you’ll have to pay at least $70 to mint an NFT on Ethereum, the most popular NFT host.

The Art Newspaper reports that minting a digital artwork NFT typically ranges from $70 to $100. Slate doesn’t really help put things in perspective, reporting that the cost of minting non-fungible tokens can be between $1 and more than $1,000.

Pros and cons of costs of minting an NFT

NFT creators often discussed the pros and cons of the costs incurred by minting NFTs. NFT artist Allen Gannett told OneZero about how he created four NFTs of famous paintings he downloaded from the Metropolitan Museum of Art. They were free to download, but the minting fees were more than $1,300.

Some NFT wallets do not charge anything to let people mint NFTs on them. Others will charge a starting fee of between $70 and $120. If you’re minting at peak hours or days, a single NFT can set you back by as much as $200-300. Rarible famously charged someone $600 to mint a single NFT in peak hours.

For these and many other reasons, doing your research and exercising due diligence when searching for a new platform to mint your NFT is critical. The system and platform of your choice should be user-friendly and secure and safe to transact with. At the same time, it shouldn’t bleed you dry when you decide to set up and launch your new NFT.

A vast ocean of fees

Slate points out that NFT minters usually have to pay fees upfront. Some marketplaces charge creators a percentage, such as 3%, of the final sale price of their work. For other creators, the cost of minting can be minimal. According to film director Alex Ramirez-Mallis, you don’t need to pay more than a one-time fee of $150 to open an account on OpenSea, which will allow you to mint an unlimited number of NFTs for free. He speaks from experience.

There are marketplaces that don’t charge any minting fees, such as Valuables by Cent. Others will charge fees if you want to sell your NFT. In this case, you might pay just to have it up for sale. There’s no guarantee someone will buy it. If it’s sold, it will result in further fees.

Rarible and other marketplaces can charge NFT minting fees often described as “exorbitant”. According to Super Crypto News, they will charge as much as $700 just to create an initial NFT collection.

However, that’s well above average. A lot of factors come into play when setting the cost of minting an NFT. Prices differ from platform to platform. 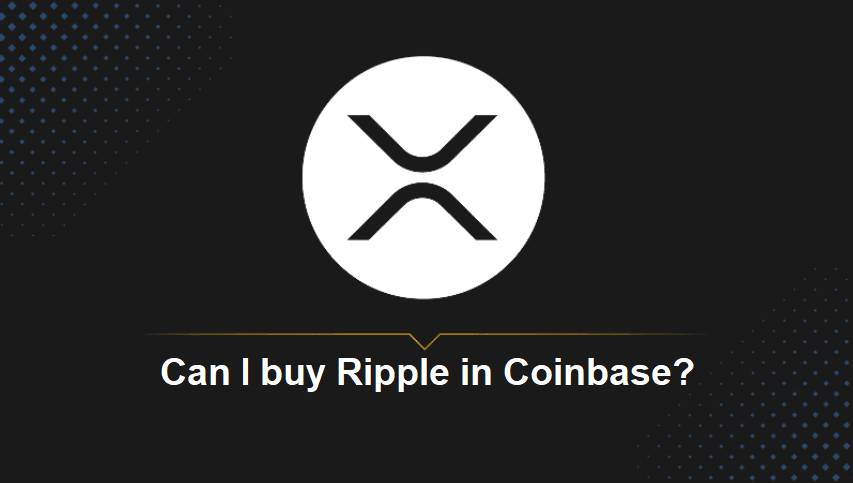 Can I buy Ripple in Coinbase? 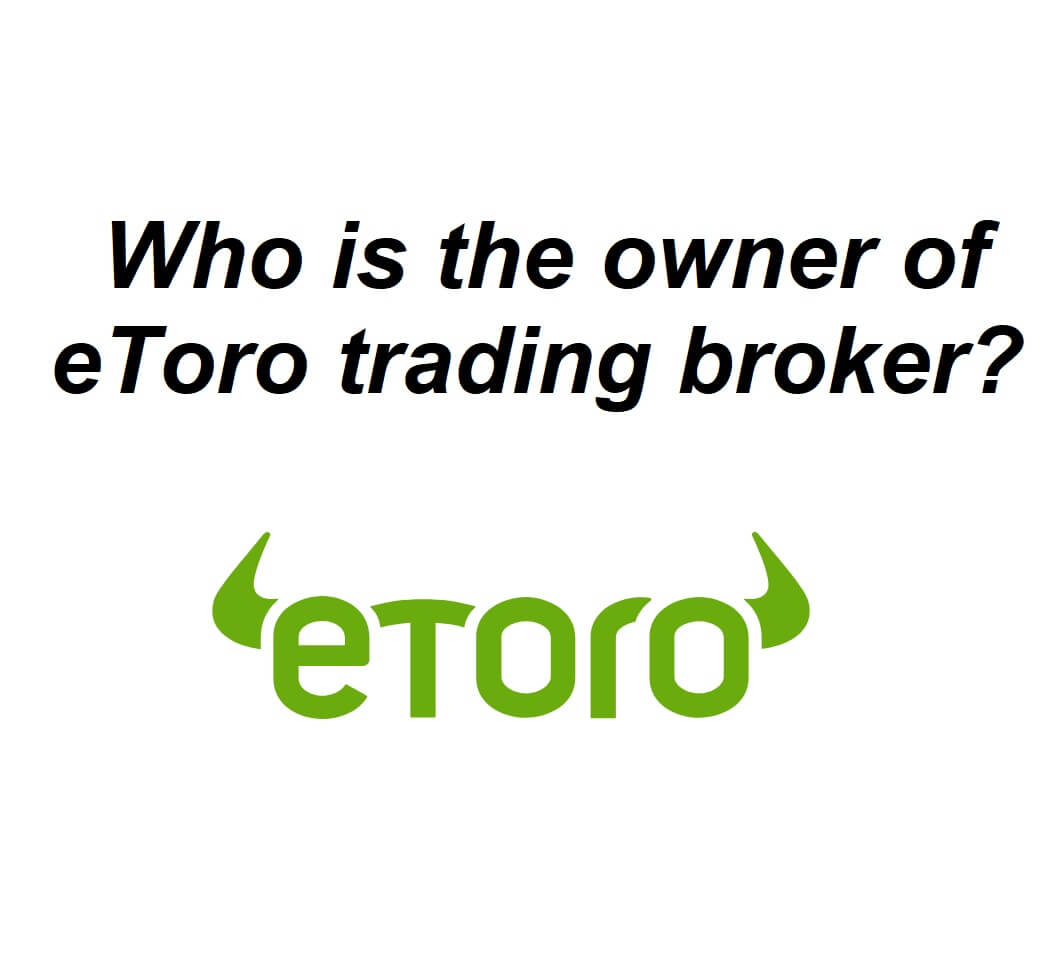 Who is the owner of Etoro? 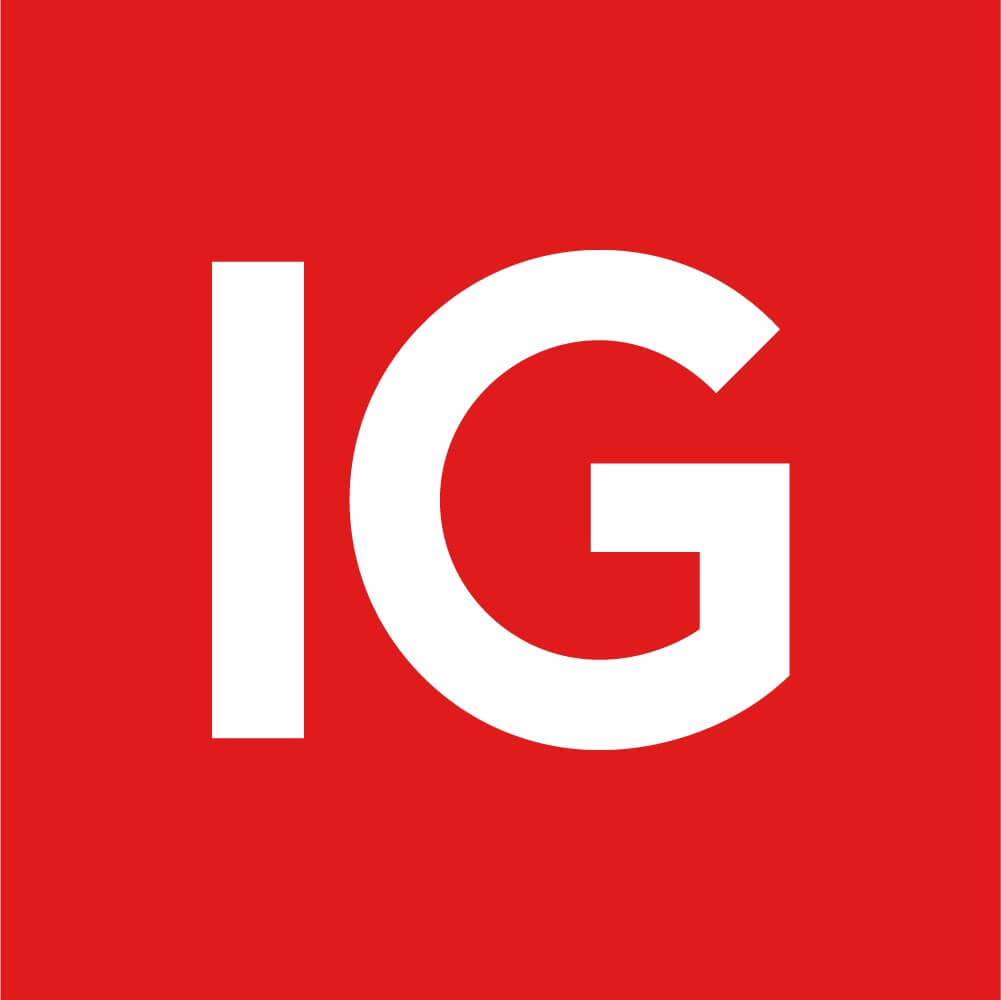